You are here: Home › New group fears rabbis are drifting away from Zionism

New group fears rabbis are drifting away from Zionism

While there aren’t many opinion surveys done on rabbis, a major 2013 study by the Jewish Council for Public Affairs found high levels of support for Israel. But despite these numbers, many rabbis who attended the inaugural meeting of the Zionist Rabbinic Coalition in Washington, D. “There was a time when it was understood to be a rabbi meant to be a lover of Israel,” Weinblatt, who runs a Conservative shul in suburban Maryland, told the nearly 40 rabbis who gathered for the three-day meeting. There are other reasons to think a shift may be coming in the larger American Jewish community, with 25% of Jewish voters saying in a July survey that they believed Israel was an “apartheid state” and 22% stating it was “committing genocide against the Palestinians” — both figures that spike among younger Jews. “I have seen this drift,” Weinblatt, who runs a Conservative shul in suburban Maryland, said in an interview. Those concerns bubbled up during a Tuesday session discussing the future of the coalition, with several rabbis making clear that they see themselves as a counter to national leadership they believe has moved too far left on Israel. “One of the things that has been really disheartening to me is when so many of our senior leadership in the Reform movement have been bullying our colleagues,” said Rabbi Rosie Haim, chair of the Israel Bonds rabbinic council. “We’re dealing with bullies,” agreed Rabbi Hal Schevitz, the leader of Congregation Or Atid, a Conservative synagogue near Richmond, Virginia. Rabbi Ariel Boxman, director of learning at Temple Shalom in Naples, Florida, said she was afraid to post in the Facebook group for Reform rabbis. “I can’t share my pro-Israel beliefs and love of Israel with my colleagues, especially the younger ones,” said Boxman.

New group fears rabbis are drifting away from Zionism

The coalition didn’t reach any clear conclusions about how to address their concerns, but its roster of supporters shows that some influential leaders are invested in its success. Israeli ambassador Ron Dermer suggested creating the coalition, which now counts more than 200 dues-paying members, during an encounter at the inauguration of the Museum of the Bible in 2017, according to Weinblatt. In a nod to that original conversation, the conference held its opening night at the Bible Museum. During one lecture attendees were invited to share anonymous messages on what they had learned about supporting Israel: “Be more articulate and emotional about why I am Zionist,” one said. While it was largely a collegial affair, there were some signs of tensions bubbling under the surface. “I don’t hear ‘Tucker Carlson’ and ‘right-wing antisemitism,’” said Rabbi Aaron Gaber, who leads Congregation Brothers of Israel in Newtown, Pennsylvania. Weinblatt said anyone who supported the coalition’s mission of promoting the “self-determination of the Jewish people in the Land of Israel” was welcome. “There are probably members of J Street’s rabbinic cabinet who might not even be aware of some of the extremist positions that J Street takes,” Weinblatt said in an interview. Rabbi Josh Weinberg, director of the Association of Reform Zionists of America, said he agreed with the coalition that rabbis should be Zionists and acknowledged that the Reform movement “can always be doing more. “If we don’t acknowledge the occupation and deal with it,” said Weinberg, “and say that we are against it — and that it is a moral stain on the fabric of the Zionist enterprise — then we will not be able to maintain a liberal Zionism for the future.

Despite concerns over liberal seminaries at the conference, Weinberg said he had seen students who were skeptical about Zionism when they were admitted to Hebrew Union-College-Jewish Institute of Religion develop a closer connection to Israel over the five years of study. Sarrae Crane, who runs the Conservative movement’s Zionist arm, said the Jewish Theological Seminary had moved to strengthen its Israel education in light of the open letter last year. “People who don’t care about Israel don’t sign such a letter,” Crane said. (HUC-JIR, the Reform seminary, said that the programming on its mandatory year in Israel teaches that the country is “core to the Jewish people’s modern reality,” and that it offers a robust Israel studies program at its North American campuses. The letter also received a relatively swift backlash from some leaders in the Jewish community, with Rabbi Angela Buchdahl, who leads the influential Central Synagogue in New York City, saying that her first impulse was to make sure not to hire anyone who had signed it. And when it comes to the question of Israel, it’s often anti-Zionist Jews describe feeling alienated from mainstream Jewish institutions and leadership — which both remain tremendously supportive of Israel. Some at the conference suggested that the prominent role that Zionism continues to play in the Jewish community may have depressed turnout at the event. “I did reach out personally to some people to come here and they couldn’t quite understand what we were doing,” said Rabbi Lisa Malik, who leads Temple Beth Am in New Jersey. 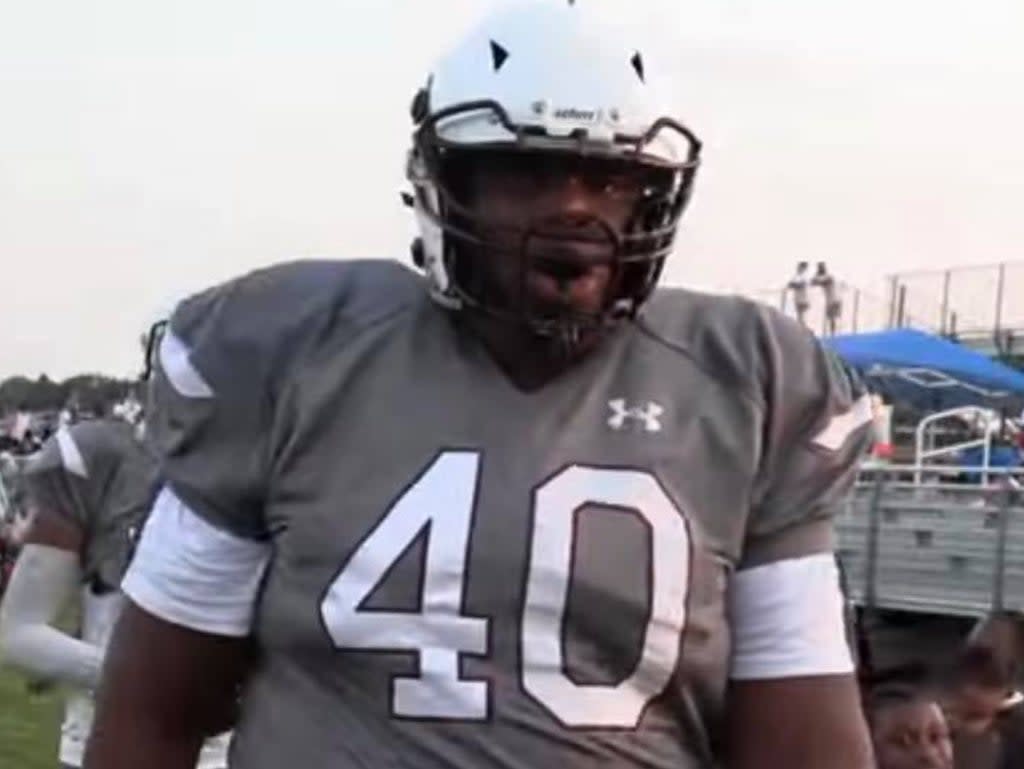 USF Tampa General Physicians, one of Florida's largest academic physician groups, named Mark Moseley, MD, its first president, the group said April 8. The group was formed in January by Tampa (Fla.) General Hospital and the University of South Florida Health in Tampa. "Dr. Moseley is the natural choice to become the inaugural leader of our new organization, one of the state's largest academic medical groups," said John Couris, president

Beasley Media Group announces Kevin Rich has been named Vice President of Operations of the company. Previously, he served as the General Sales Manager in 2011 before being promoted to Director of Sales in 2016. In addition, Rich worked as a Senior Account Executive at CBS Radio in Seattle, Washington and Citadel in Syracuse, New York. In his new role, Rich will work closely with company President Bruce Beasley, Chief

The problems surrounding The Walt Disney Company over the last two months is a cultural battle that is not dying down. At this point a battle for the ages commenced and it has been a downhill experience for Disney ever since. Disney’s CEO Bob Chapek attempted to atone to the rainbow gods at HRC with a $5 million donation, which was publicly refused. Whistleblowers from inside the walls of Disney

Scarlett Hotel Group owns the Hampton Inn & Suites at the Sarasota Bradenton International Airport. Image: scarletthotelgroup.comScarlett Hotel Group in Sarasota recently named Danika Smith-Josiah as its new regional vice president of operations. Smith-Josiah, who has been working for Scarlett for four years, will now lead hotel managers within the group's portfolio of hotels, in areas such as property maintenance, asset protection, guest service, sales, accounting and budgeting. Prior to

The two women, along with a friend of a friend also from the city, met for drinks and have remained close throughout the pandemic. This has helped her state of mind during a fraught time, when opinions on public health practices have varied from state to state. “My friends from New York all kind of erred on the more cautious side with it.”Over the summer Ricky Berrin, an entertainment lawyer

The race will run on Saturday night and use part of the famous Strip for the circuit. But reigning F1 world champion Verstappen felt the success of new events could not draw anything away from the history of a race like Monaco. “I don't think you can replace Monaco,” Verstappen said last weekend in Miami. “You really need to qualify and the race is very difficult to overtake or you

Florida politicians are escalating their acts of interference with their state’s public universities, drawing a toughening array of warnings that they risk scaring away top talent from their highly ranked institutions. Wisconsin’s troubles began shortly after Dr Blank arrived in Madison in 2013, as state lawmakers cut hundreds of millions of dollars in higher education spending, weakened layoff protections for tenured faculty, and reduced faculty input into campus governance. That

How far away is Florida from New York?

The total driving distance from New York to Florida is 1,237 miles or 1 991 kilometers.

How many hours is Florida away from New York?

How difficult is drifting?

Drifting, on the other hand, is far more difficult to learn. First, you need to know how to drive before you can drift. Second, the required skills needed in drifting are more complicated than the ones you need to start driving. You need hours and hours of practice to get the proper techniques of drifting.

How far away is Florida from New Jersey by plane?

The total straight line flight distance from New Jersey to Florida is 954 miles. This is equivalent to 1 535 kilometers or 829 nautical miles.

What cities are 3 hours away from Orlando?